An ad appeared in the Courier Journal for the sale of a patio home in Middletown.  After having looked at other patio homes in in the Louisville area for several years, we decided to take one more look at the “open house” being offered that Sunday afternoon.   We really liked what we saw!

On the way home, my husband and I decided we were really excited about this one and decided to make an offer.  Jane Hayes came to our home a couple of days after we viewed the patio home, and we discussed our making an offer to the owners.  After negotiating back and forth several times, our moment came when they accepted our offer.  How exciting!! Now comes the difficult part – selling our own home that we have lived in for twenty years!!

Jane came by the following day after we called her.  She was prompt, very courteous, and made a thorough sales presentation.  We listed with her.  She made the necessary appointment for her team to stop by within the next few days to take pictures and to get details of our home.  Several days later, Team Jane Hayes appeared at our home.  We were amazed at how quickly and smoothly they all worked together taking pictures measurements, and other tasks necessary for making the house marketable.

Then the open house was scheduled, the first one (an only one)!  Two offers came in, and one was quickly accepted.  The full asking price was offered, and this number was $15,000 more than we has priced our home for when we were trying to sell it ourselves.  You can say that we were extremely pleased with Jane Hayes and this wonderful team! 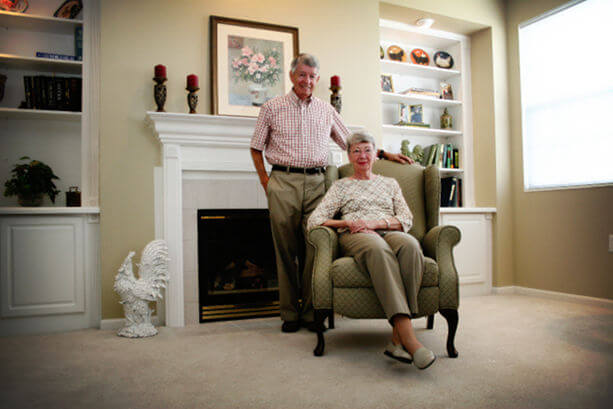