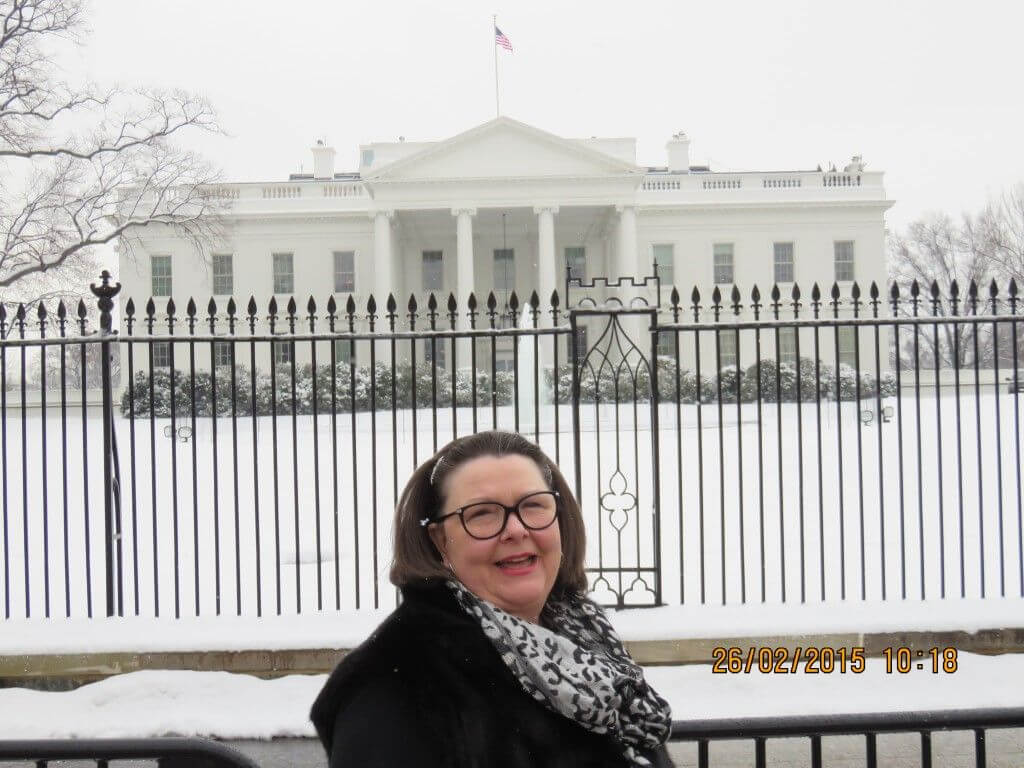 We recently took a trip to Washington DC (a rare event for us to leave Louisville), and we really enjoyed our a of our nation’s capitol.  During the tour, having learned that we are Realtors, our guide remarked about the ever rising home values in DC.  He said there were brief times of steady values, but the majority of the time the values continue to appreciate.

This may be the only place in the country where that is true.  What happens around the country is not necessarily indicative of our local market.  For us in Louisville, there was not a crash per se, but we did have mild value reductions from 2009 – 2012.  Now, finally, we are starting to see value appreciation again.  We have lots of buyers, but not as many sellers currently, and when new listings hit the market in the spring, we’ll be working overtime.

Our tour in DC included Arlington Cemetery.  We drove through acre after acre of headstone after headstone, and it gave us an overwhelming feeling of gratitude and appreciation.  If appreciation can mean an increase in value, then the honor of those men and women who fought and died so that we may enjoy the freedoms we have certainly increased in value as we viewed the thousands of headstones.

At the top of the Washington Monument is a plaque that reads, “Laus Deo”, which means, “Praise be to GOD”.  Our country is less than 250 years old, but we have been the world’s leader for quite some time.  The blessings we have received in this country should have us all appreciating what the LORD has done for us.  We could not have accomplished  what we have in this country without the LORD’s blessings.